Enmore EHP Wooden Coffey Still - How does it work?

Hello,
on El Dorado’s Instagram account (#eldoradorums) I found a picture of a detailed model of this legendary column.
I’m a trained chemical engineer, I can read a phase diagram, I know how continous distillation works. But I have absolutely no clue how this column operates. Energy supply, feed, connection between the two columns etc.? No Idea.
Is there someone out there who can explain the operation of this still?
Best regards, Joachim

This particular still is probably so special that the only person who knows how it exactly works is the master blender on site keeping it as a “family secret”. Similar to the PM double wooden pot still there is also a lot of wrong information on the internet about these stills. E.g. I just had to learn that the statement that the still is from 1732 is wrong, since the original estate was only founded some 200 years ago.

To get a general idea how a coffey still works in general one could research the patents by Aeneas Coffey from around 1830 (don’t know if they are available online). The coffey still is described as a more efficient alternative to the pot still as it’s capable of continuous distillation by reheating the liquid (in comparison to working in batches). A coffey still is capable of producing higher ABV rums (or whisky for that matter) than a pot still, but I think that’s more a theoretic statement.

This is some interesting reading:
The unique stills | OPTIMIST1 LTD.

However this is one of the sites that wrongfully states that the PM Estate was founded in 1732. The site has a short description of the Enmore still you ask about, the Versailles still and the Port Mourant still now all relocated to the Diamond Distillery.

Here is also an interesting article in German about the history: 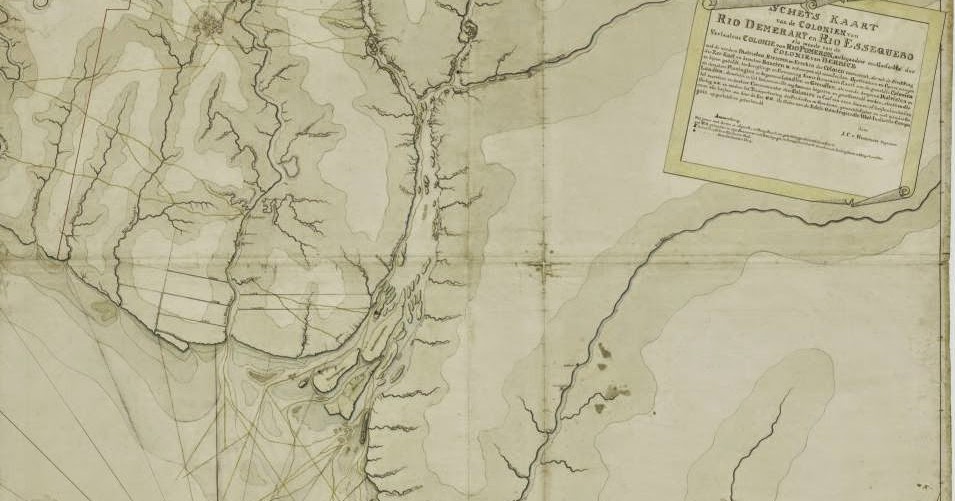 but it doesn’t really describe how the stills work.

And one more “source”, a simple illustration I found here:

If you have a JSTOR Account there’s also a historical record from 1947 about Aeneas Coffey and His Patent Still:
https://www.jstor.org/stable/30079327?seq=1

Chris, thanks a lot!
The cross section view of the Coffey still (the picture with the yellow background) helps a lot. Most of the pipes and hoses on the still now are having a purpose.
The only thing unexplained is the path of the impure distillate as it is remarked as to be returned to the wash charger. That would mean the light fraction (lighter than Ethanol e.g. Methanol) would be enriched in the wash whithout being removed from the process.