Prices are rising and rising. Especially those black bottles in high demand require to pay at least +/-300€ as of today. So far nothing new.

Beside the 17Y and 21Y Extra Strong also a wider range of non-Velier Caroni’s is still available within the range below 300€. And we can expect less rise on Bristol, Kill Devil etc. So those will be the options to choose from if someone wants to buy an “affordable” Caroni in the following years.

I really liked the Bristol 1997/2015 61,5%. It has everything I expect from a good Caroni. Maybe a little character of red wine makes it different. Recently I bought another bottle for 220€ and for this price it may be available if someone does some research.

What about the other Bristols?

I absolutely agree with you on the Bristol 1997 HTR also on the somewhat present red wine note even though I didn’t write that one down in my own tasting notes. It has some rubber, tar, cigar, it’s dirty just what I expected from how Caronis are described.
The 1998 HTR and 2003 VSOC Bristol Caronis (both have an ABV of 40%) are way too much watered down in my opinion. It’s not like I always got to have a cask strength and there are certainly good rums at lower ABVs too, but these two Bristols loose their profile at 40% too much. The Mezan 1997 Caroni is a bit better at 40% ABV but still similarly light on its profile.

While it was “hated” by a few people I liked the S.B.S Trinidad 1993 (which is a Caroni) a lot, especially its notes of menthol (toothpaste you wanna eat), lots of rubber, tobacco and some mint like in a fresh chewing gum (and yeah I know that description will disgust some

). That one was at 50,7% and a good compromise between the light profiles of the 40% rums I’ve tried and the Bristol 1997 HTR. There is also a S.B.S Trinidad 1991 which is no Caroni I believe and more on the average side of Trinidad rums.

like the “The Last” 1996 or 21YO (red box). I’ve also left over some Bristol 1997 HTR so I can compare them. My expectations on these Veliers are pretty high to be honest 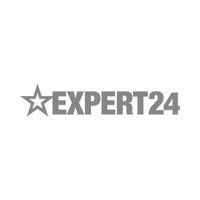 This one is still cheap and good. More dirty than the bristol.

as for the Bristol Caroni‘s I have tried the 1998 HTR, VSOC and the Felicite. I fully agree, the low ABV just ruins it. This, too, holds true for the Mezan 1996. They are by no means worth the prices asked for. In contrast, the S.B.S 1997 Caroni’s can pretty much keep up with Velier 12-21 year range (if not better).

Although not being a Caroni, I really like the Rum Artesanal T.D.L 2001 which also displays a lot of the ‚dirty’ notes. 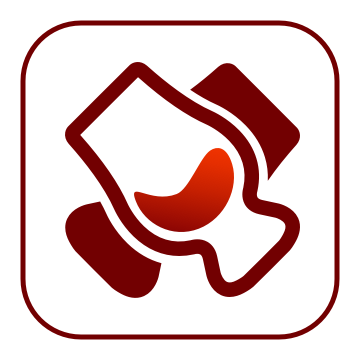 Although I’ve never tried one, I’ve heard great things about Cadenhead’s Caroni…their HTR mark seems to be the real deal, high-proof and usually around 200€… 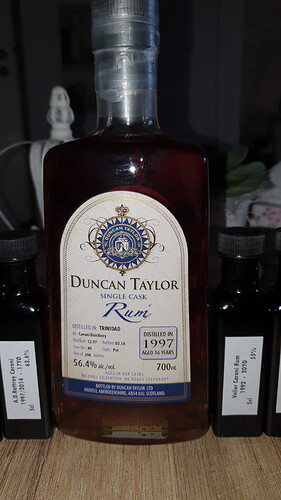 But… it’s a quite expensive bottle.
I think such a bottle should cost about 200€, not 300€, but that’s unfortunately not the case.

It seems like the majority of independent bottlings are 98 vintage, at least the recent stuff. From what I’ve read, there is a January and a December batch of 1998 – the latter generaly beeing favoured for being “dirtier”, but no rule without exception.

It has become hard to find, but should be around 250€.

Is there a general overview over the Caroni vintages and their style (like there is with the Hampden marks per year)?

I really like the ones from A.D.Rattray and The Duchess. All Killdevil has been magical too

I have a Cadenhead’s Caroni 1998 TMCG HTR open that I like a lot. So yeah, I would recommend that one.I found it for €215, which is pretty ok at today’s standards.

I was at the Corman-Collins store Saturday and it was €390. Thought about your post here and decided not to take it